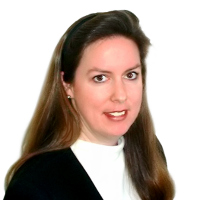 Laura Chappell is an American researcher and educator. She is best known as the founder of Wireshark University. She has authored two publications on Wireshark:

Laura Chappell's career began in 1989 at Novell, Inc., where she developed an interest in newly emergent Internet and networking technology. She subsequently worked as a road show presenter and course developer.

In October 1983, she founded her first company, the Protocol Analysis Institute, where she served as a Senior Protocol and Security Analyst for 22 years, while also delivering presentations and trainings on network forensics for the High Technology Crime Investigation Association (HTCIA).